Shopping Cart
Your Cart is Empty
Quantity:
Subtotal
Taxes
Shipping
Total
There was an error with PayPalClick here to try again

Thank you for your business!You should be receiving an order confirmation from Paypal shortly.Exit Shopping Cart

'Days Like Tomorrow Books' (an Independent book publisher and Design Service) was established in 2009 by the author/Designer, Tony Beesley and his wife, Vanessa. The first published book was 'Our Generation: the punk and mod children of Sheffield etc.'

Tony Beesley is a product of the 1960's baby boom: an avid fan of the music of the 50's and each following decade, specifically the 60's and 70's - along with many other aspects of the associated pop culture of each respective eras' such as books, comics, model kit box art, film, posters and more - he remains hugely passionate about his work and art..

Introduced to his lifetime love of music via the many film soundtracks he enjoyed as a child, along with a taste for the music of David Bowie, Marc Bolan & T-Rex via his older brother's record collection, Tony was drawn into the late-1970's punk and new wave explosion swiftly adopting the DIY idealism of the new cultural revolution of the time, along with an obsession for record collecting. A lifetime passion for The Clash and The Jam (along with various other artists and bands of the era) was joined with early attempts at creating fanzines. Other activities included forming a makeshift schoolboy punk band, a penchant for angry anti-authoritarian punk poetry, punk study school projects, punk art and sketches and catching his favourite bands live. All the while, a subtle though notable Mod influence seeped in - later to fully surface with new musical inspirations of 60's Soul, R&B and the forming of a series of Mod-influenced bands resulting in the popular mid-80's Mod band The Way. In The Way, Tony played Rhythm guitar, and wrote and co-wrote a series of songs, including Mod fave 'Sock it' which was their prospective debut single, never to be. (Tony's self-penned 'It's Ok' (1982) incorporates a melting pot of his influences, whilst his 1983 composed 'Walk it Talk it' reveals the more Mod inspirations of Solomon Burke and the Small Faces.

Following The Way and a year of attempting to form a Soul collective in the vein of Paul Weller's Style Council, Tony went back to his earlier love of the fanzine, creating and self-publishing 'Populist Blues (1986) which ran for 4 issues and one special. Further well-intended though uncompleted and unpublished writing excursions (including a 1990's penned Paul Weller biography) followed along with various day jobs, ultimately leading to the first draft of Our Generation in 2005 (published 2009).

Tony's work includes the complete interior design for all of his books so far (the covers aside) and his book company has now published eleven book titles: author of eight titles including 'Mojo Talkin' - Under the Influence of Mod' and 'Ignore Alien Orders: On Parole With The Clash' (on which he was joined by co-author, Anthony Davie). The company has also designed and published titles by other music-themed authors such as 'The Bigger Picture' by Don Hughes, 'Outside View' by 70s punk musician Andy Blade of Eater and most recently, 'Boys Dreaming Soul' by Neil Sheasby of popular soul band, Stone Foundation. Tony also writes freelance for Vive Le Rock magazine (see a selection of his album reviews for the magazine here) and has contributed features such as the 2-part 'Clash in Sheffield' one in My Kind of Town magazine, a Record Shops feature in the same magazine and contributed articles to books such as 'Take it to the Limit' (Neil Anderson), 'Thick as Thieves - Personal Situations with The Jam (Snowball and Deabill) and Neil Anderson's series of 'Dirty Stop Out guides'.

Music has been a huge and important part of Tony's life for over five decades. A love of soul music, rhythm & blues, reggae, dub, punk, jazz, funk, electronica, blues and many other musical genres is a crucial influence upon his writing and book design work. A love for film soundtracks also continues to this day.

He is married to his soul mate, Vanessa and has two grown-up children to a previous marriage.

His passion remains firmly intact for music, writing, design, film and the idealism of the Independent arts.

The future is unwritten. 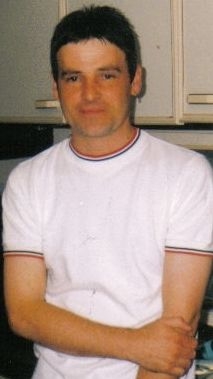 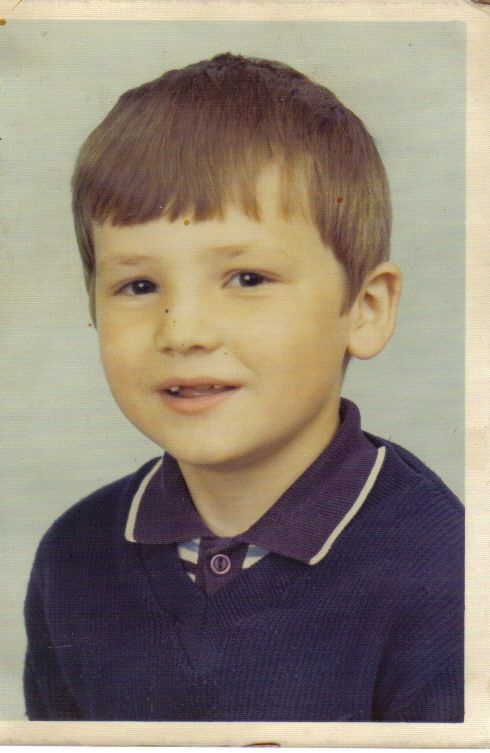 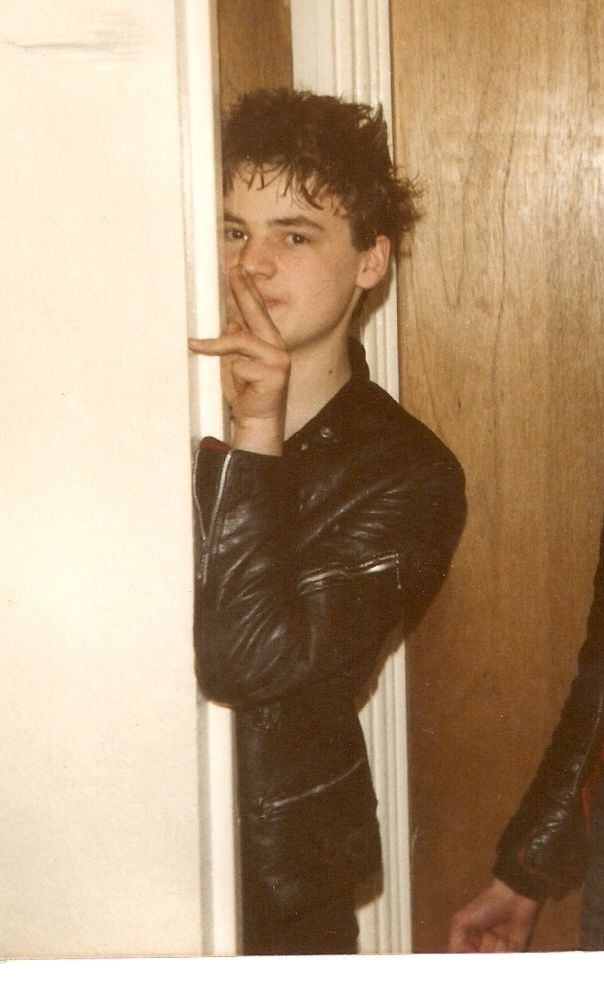 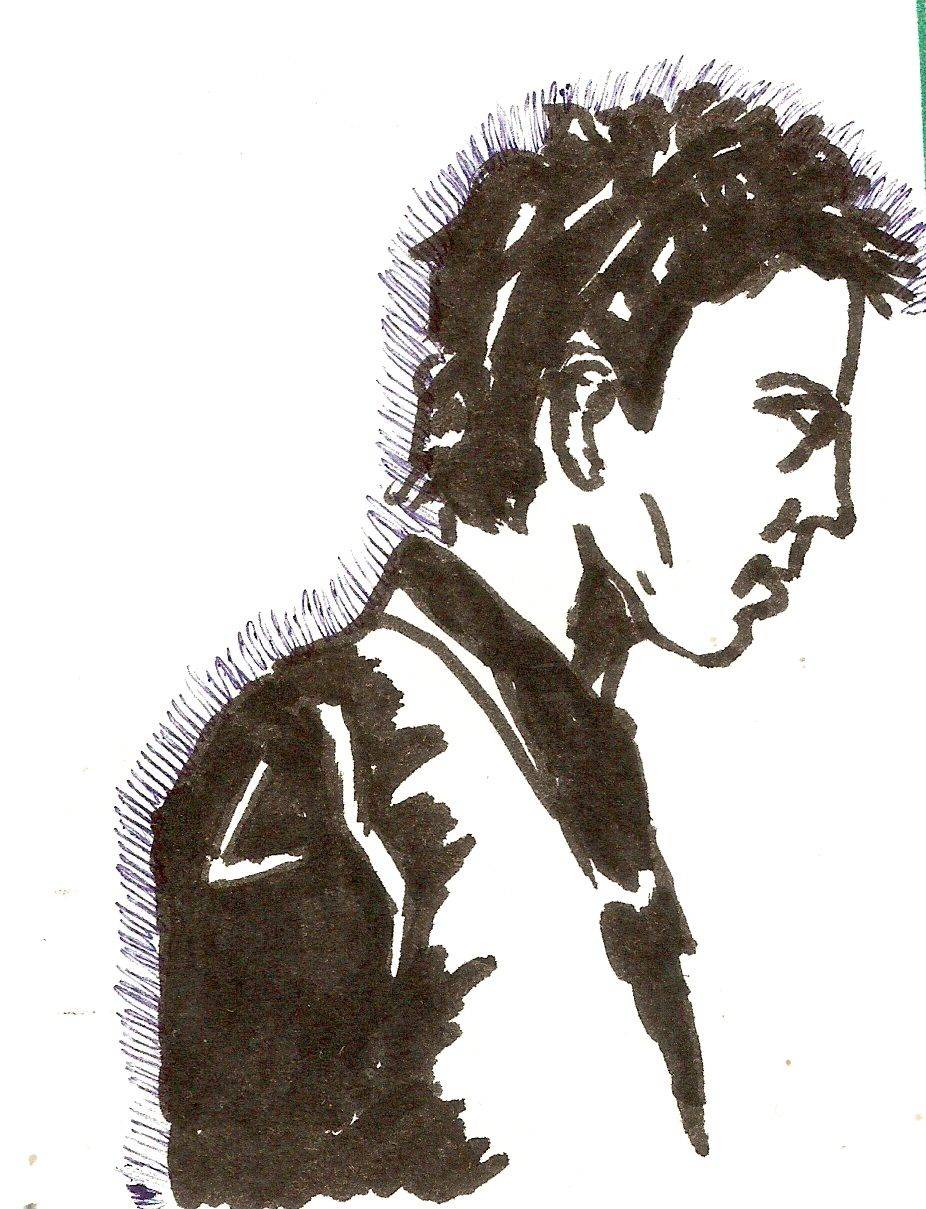 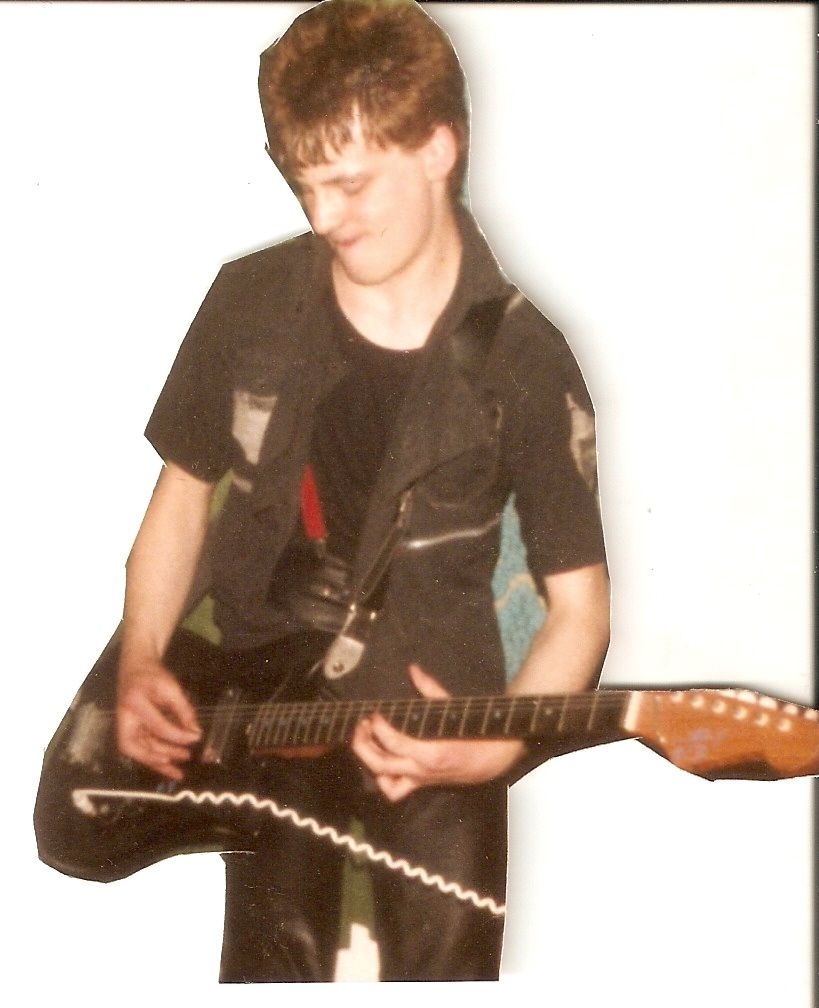 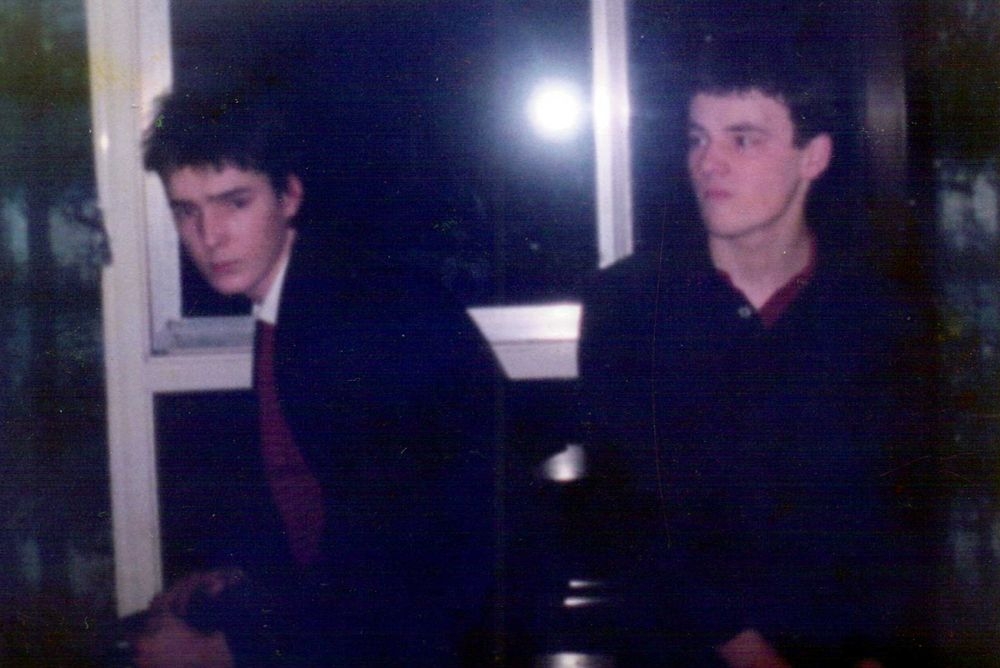 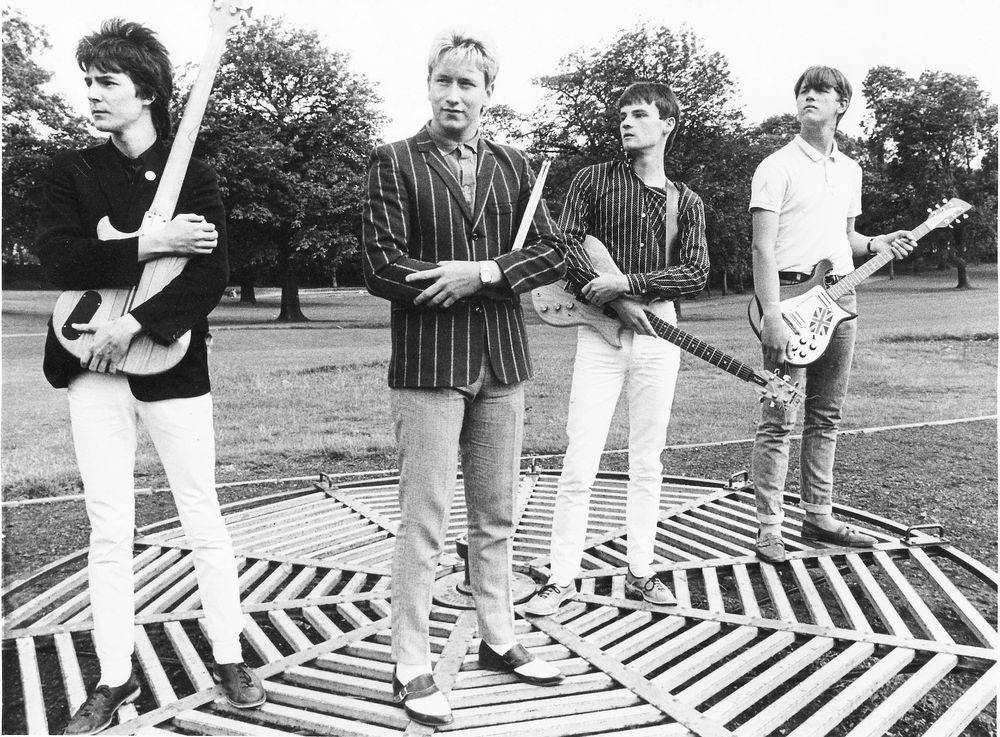 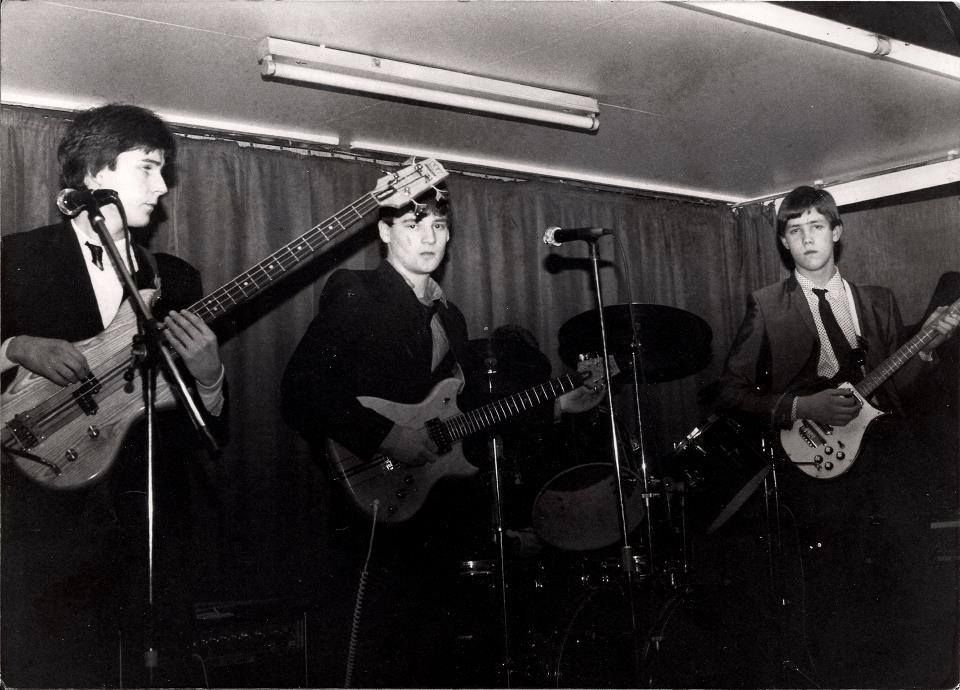 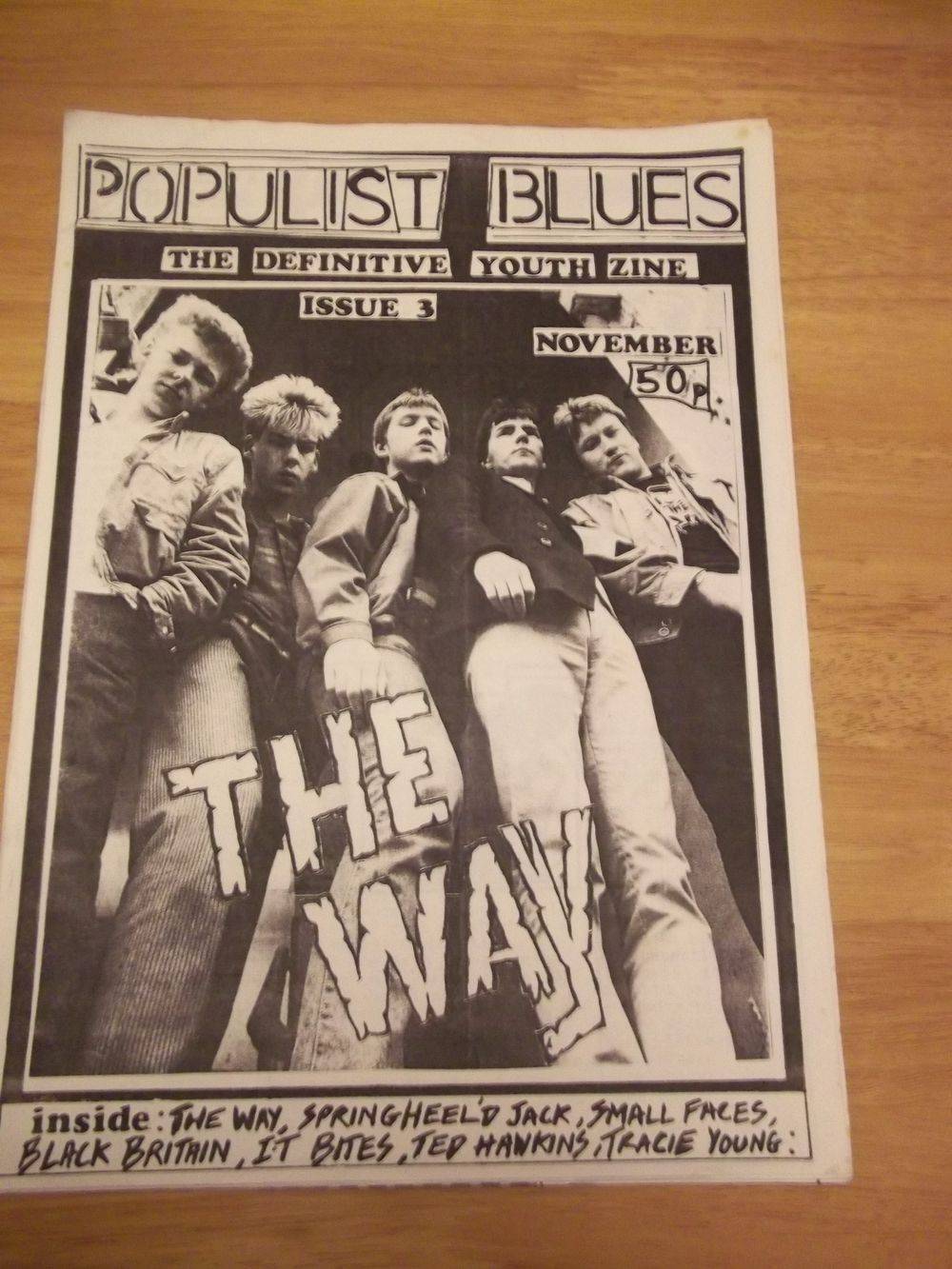 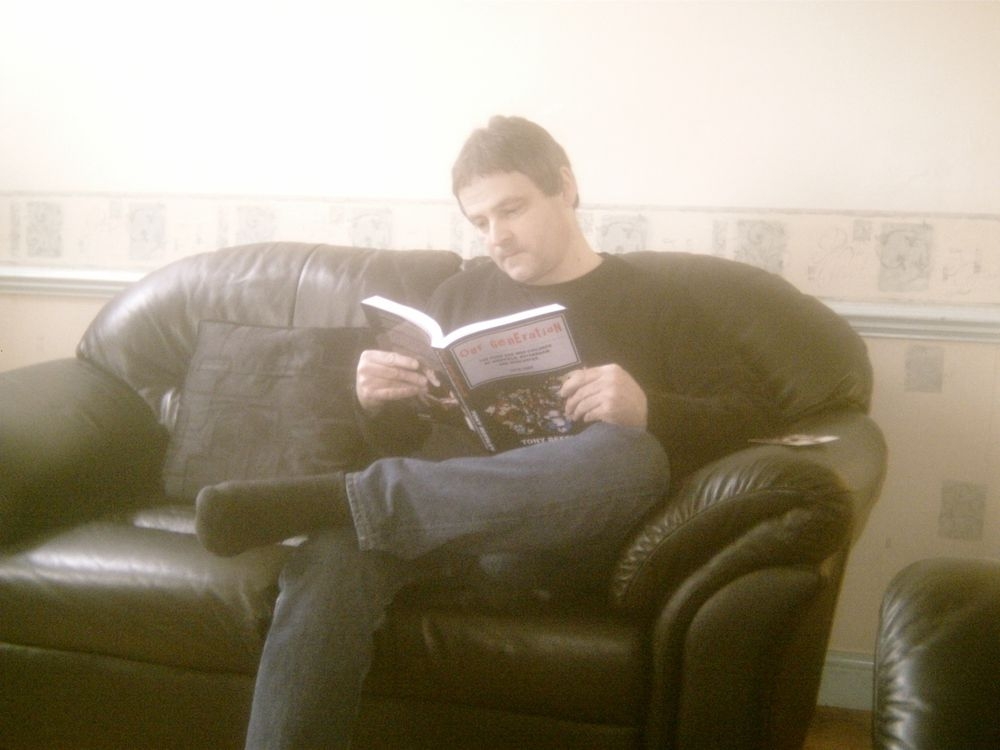 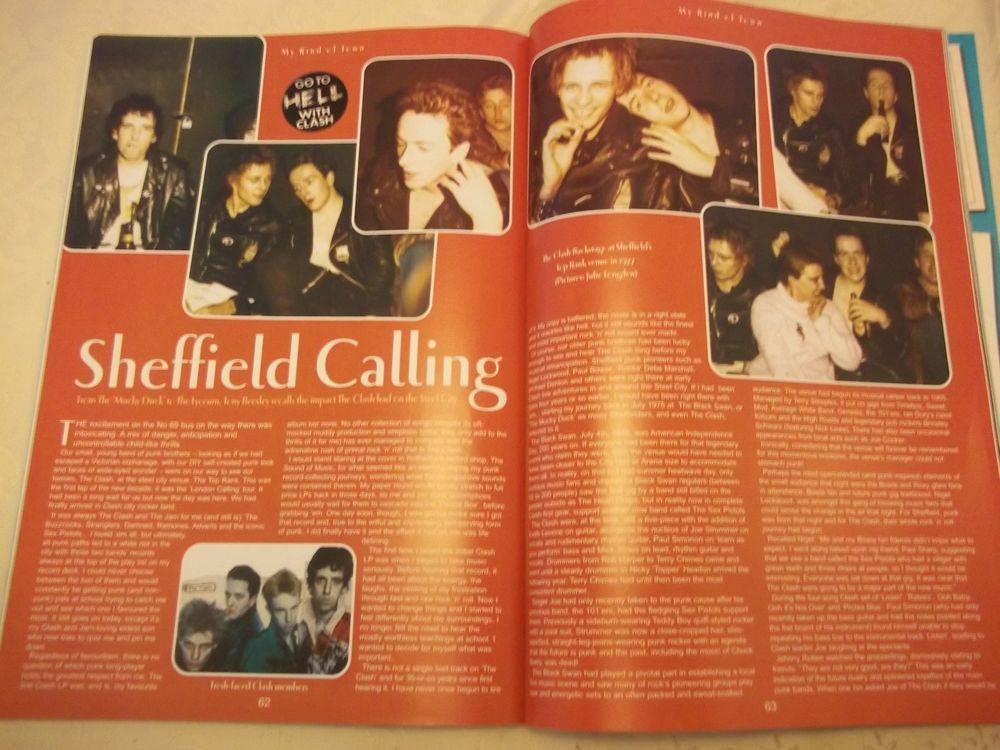 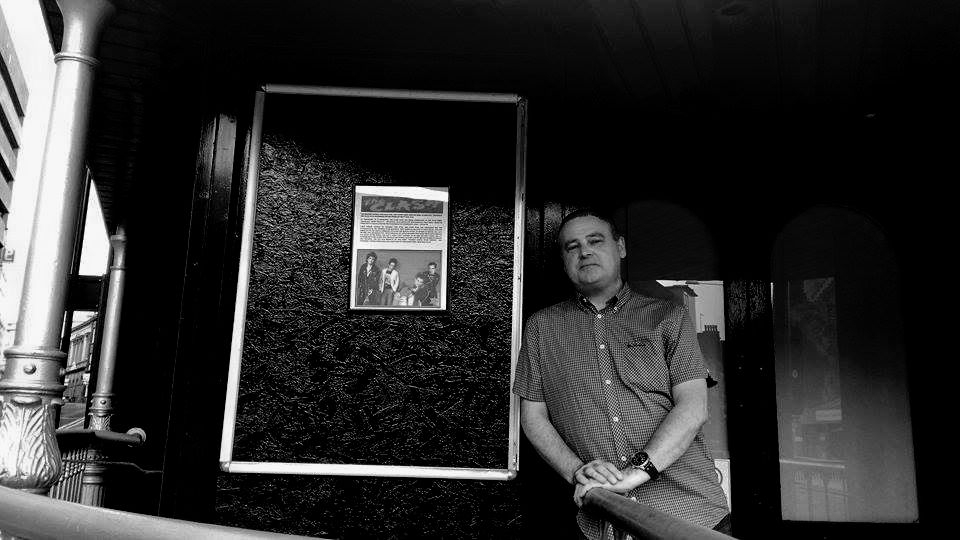 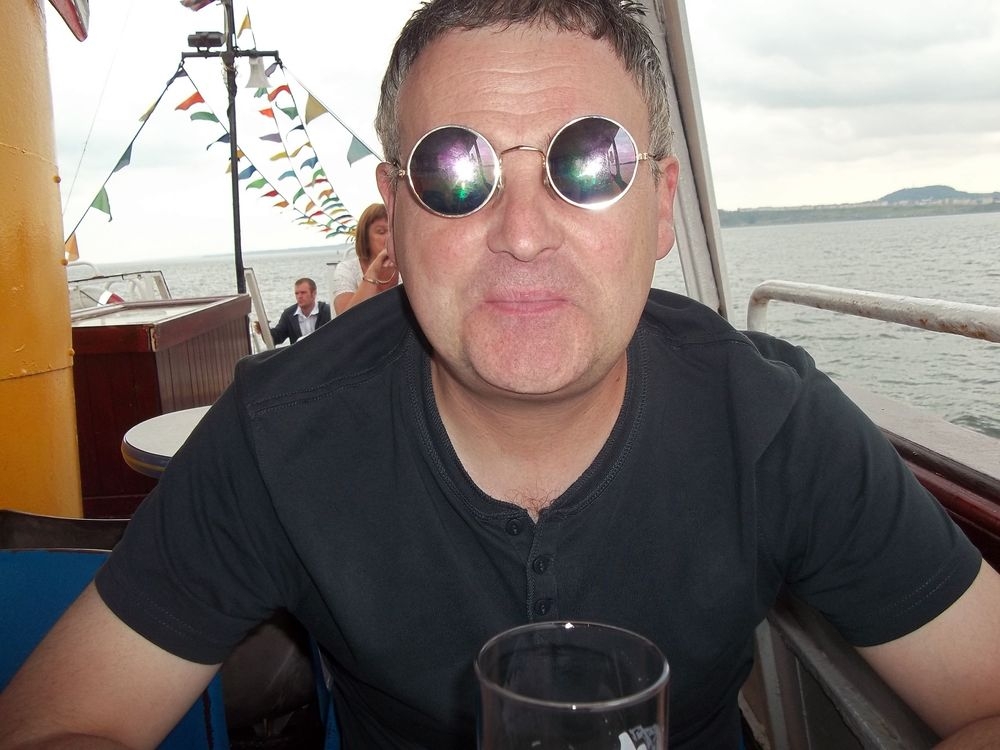 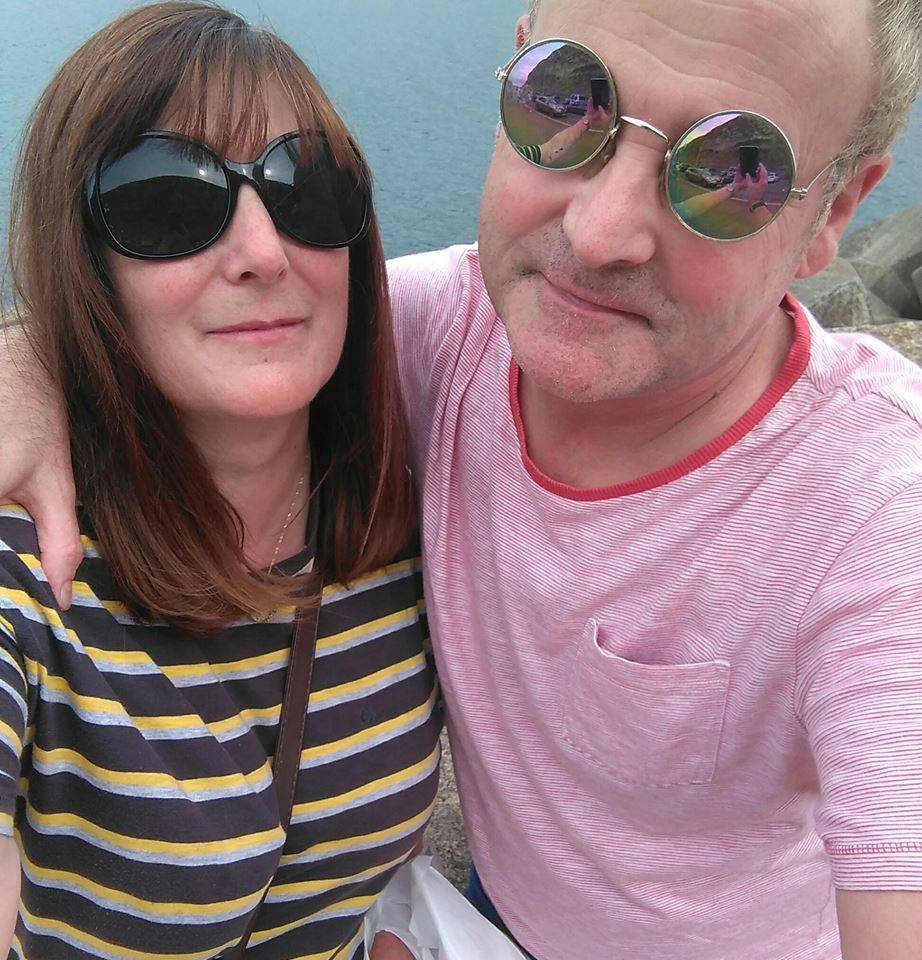